Every online marketer is in constant need of improving clickthrough rates, but especially important is the organic search CTR. What is the benefit of being on the first page of Google if you don’t get any clicks, right?

So we conducted an experiment, where we tested a couple of techniques recommended by online marketing professionals, aiming to improve the SERP CTR of a number of websites.

We applied the following changes to 10 websites representing 10 different industries. For three months, we compared their monthly CTR stats to those of a control group of another 10 websites (same industries) which remained unchanged. By doing this, we could detect overall CTR increases which didn’t result from the experiment but rather due to seasonal increased demand in the industry, algorithm update that changed rankings, etc.

Mentioning a season or an upcoming holiday to the snippet seems like a good tactic to make the searcher see your result as more relevant and fresh. The experiment didn’t coincide with any official holidays, so we had to use seasons.

“LPG Limo’s crew is located in the Colorado area. Our limousine services are the most professional in the state. Call us today for more info.”

“Get 10% off if you mention finding us on Google! Book reliable executive limo and party bus services in Colorado. First time customers get 10% off! Call now.”

Click-Through Rate as reported in Google Search Console as the number of clicks divided by the number of SERP impressions a website receives.

We needed to know if an increased CTR is related to a better placement (and vice versa) or if it is a result of the adjusted meta tags.

The website is also present in the local pack, along with the Google My Business page of
the business, so it might also influence CTR. 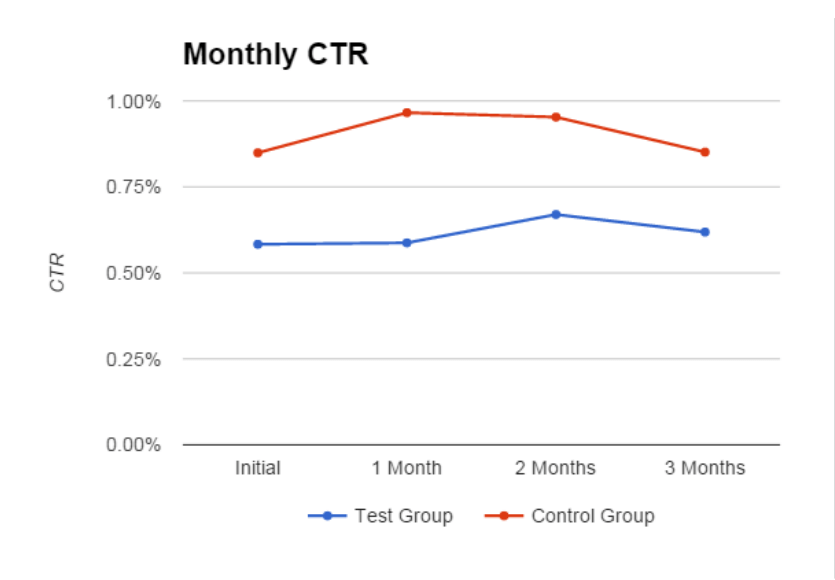 Websites in the control group received no optimization whatsoever and at times achieved better CTR than the test group.

There is a visible improvement in the test group at the end of the second month, and by the end of the experiment, the CTR increased with 6% from 0.58% to 0.62%.

However, to be objective, this could be attributed to seasonally increased activity in some industries.

In comparison, the control group ended up with the same CTR as in the initial check. 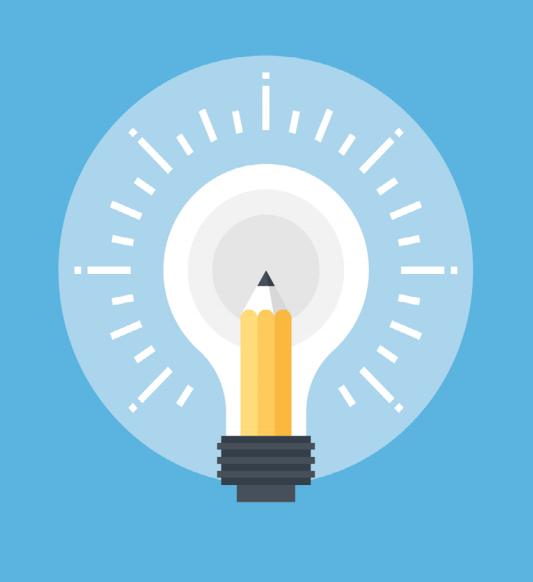 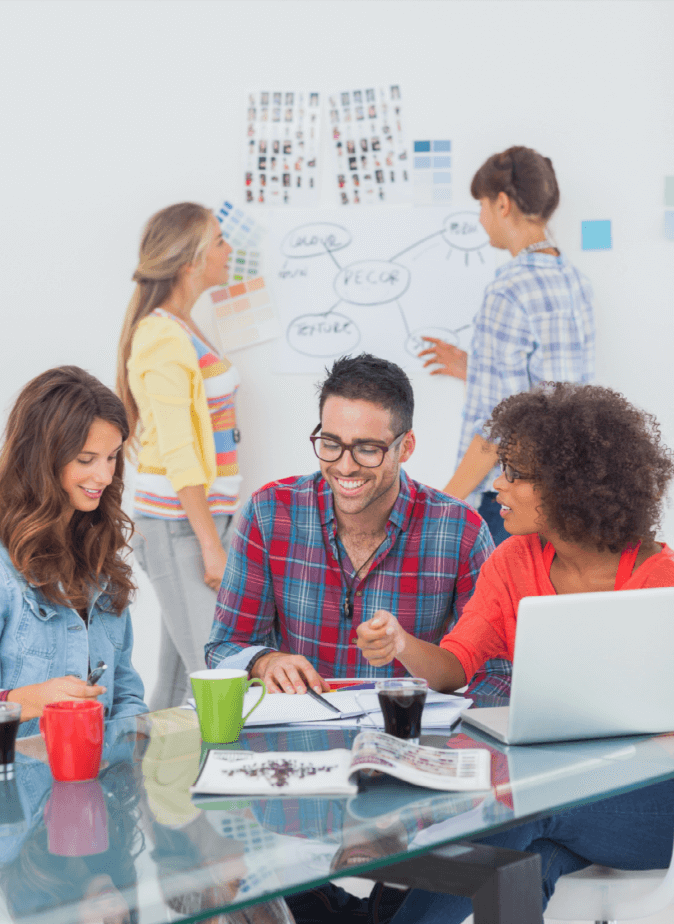 We are always happy to help